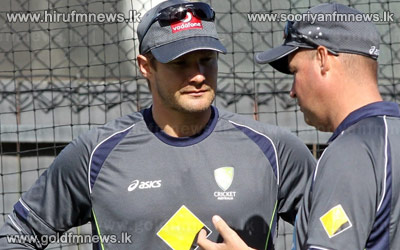 Shane Watson has insisted the decision to step down from the national vice-captaincy was his alone and was not prompted by Cricket Australia or the team management.

Watson announced on Saturday that he would no longer be Michael Clarke's deputy because he wanted to focus on his own performance and the timing, in the lead-up to the Ashes squad announcement, led to speculation that he might have been dropped from the role had he not quit.

But Watson said there had been no pressure from within Australian cricket and his decision was in part to allow him to work on his own game and also to make it easier for Australia to start building a succession plan.