Rogers and Faulkner in Ashes squad 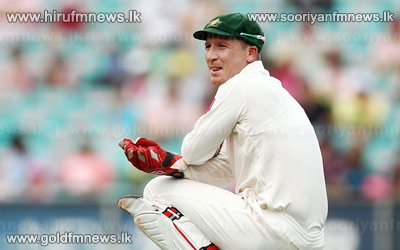 Brad Haddin has been confirmed as Australia's vice-captain for the Ashes tour, while the veteran opener Chris Rogers has rocketed back into Test contention five years after his only match in the baggy green.

Rogers has been named in the 16-man squad along with the Tasmanian fast-bowling allrounder James Faulkner, who was preferred ahead of the teenage spinner Ashton Agar for the final bowling position, leaving Nathan Lyon as the sole specialist spinner in the touring party.

Usman Khawaja has retained his place as a backup batsman ahead of Steven Smith, while Glenn Maxwell, Xavier Doherty and Moises Henriques have also been left out from the squad that toured India.