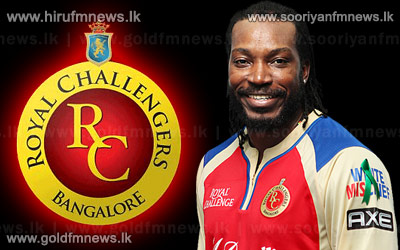 It was not the first time that Chris Gayle has entertained the cricket world.

But yesterday’s knock was simply extra-ordinary and the twitter-world just went overboard.

Gayle's world record 30-ball hundred took Royal Challengers Bangalore to 263 for 5 against Pune Warriors, which is the highest-ever total in the IPL history.

West Indies skipper Darren Sammy tweeted saying that Gayle is like a tsunami mixed with a nuclear bomb.