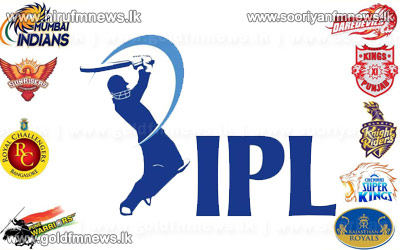 The play-off matches of the ongoing T20 league is finally out of Chennai & Delhi will host the matches on May 21st and 22nd.

The matches were shifted out of Chennai since the team owners had objected to their Sri Lankan players not being allowed to play in the southern city due to a political issue.