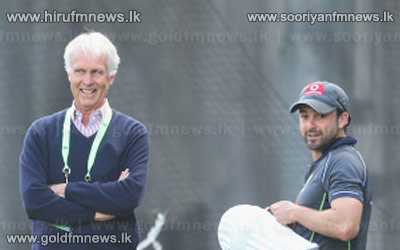 Australia's national selector, John Inverarity, has spoken frankly of his panel's struggles to find batsmen capable of thriving in a Test match following the retirements of Ricky Ponting and Michael Hussey, admitting he is not sure whether they will emerge in strong numbers ever again.

John said that Twenty20's influence on the Australian summer schedule loomed large among a variety of reasons for the tailing off of Australian batting in recent summers, to a point where the captain Michael Clarke is now the only member of the Test top six with an average of better than 40.