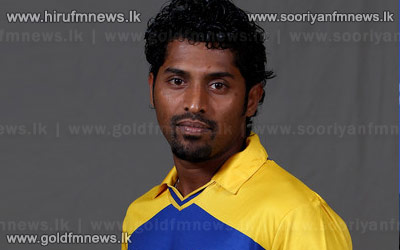 Welegedara has not played international limited-overs cricket since mid-2010, and had to return home mid-way through Sri Lanka's Test series in Australia last December with a hamstring injury. Batsman Upul Tharanga has missed out.

Expectedly Mahela Jayawardene and Rangana Herath, the two senior players who had missed Sri Lanka's previous one-day assignment, return; Jayawardene had missed the home ODIs against Bangladesh in March due to a finger injury, while Herath had been rested.