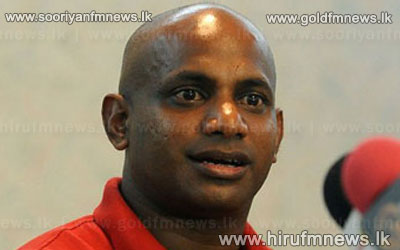 Chairman of the Selection Committee Sanath Jayasuriya states that, all the Sri Lankan players taking part in the Indian Premier League should be recalled early in order to take part in training for the upcoming Champions trophy tournament.

He further stated that apart from one or two players none of the Sri Lankan players have been able to perform at a significant level at this year’s IPL.

Speaking further Sanath Jayasuriya stated that since a majority of the Sri Lankan players are reserves in their respective IPL teams and since training is paramount to a successful Champions trophy campaign they should be recalled rather than waste time in India.

However, he also added that the final decision rests with the administration of Sri Lanka Cricket.