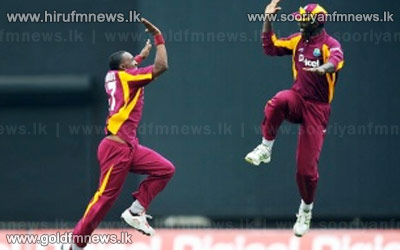 Dwayne Bravo has replaced Darren Sammy as the West Indies ODI captain for the Champions Trophy.

Sammy will continue to lead them in Tests and Twenty20 internationals.

Under Sammy, West Indies won the World Twenty20, but have won only three ODI series over the last three years, two of them against Bangladesh and Zimbabwe.

Sammy averages 21 with the bat and 42 with the ball in the format and has often been criticised for batting too low to justify his place as primarily a bowler of limited penetration.