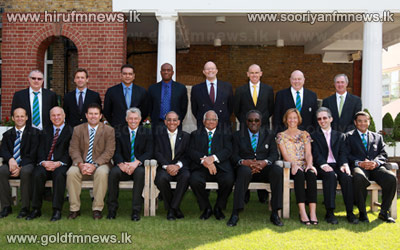 Tim May's removal from the ICC cricket committee following allegations of pressure exerted by the BCCI to install their preferred candidate Laxman Sivaramakrishnan should be the subject of an ICC ethics committee enquiry, according to the Federation of International Cricketers Associations of which May is the chief executive.

Ian Smith, FICA's legal advisor, has also said that the players' body is aware the ICC warned member nations not to interfere with the voting process but then did nothing when those warnings were ignored, accusing Boards of applying "direct pressure on their captains to amend their votes.

Jimmy Adams, the former West Indies captain and FICA president, said the process by which May was ousted has raised major questions of the ICC's ethics.