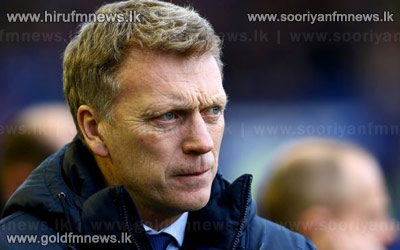 An announcement could be made today.

Ferguson aged 71 revealed his decision to step down after nearly 27 years at Old Trafford on yesterday.

The former Preston boss was installed as bookmakers' favourite to become the next United boss following a rush of bets over the weekend, even before speculation mounted about Ferguson's retirement.