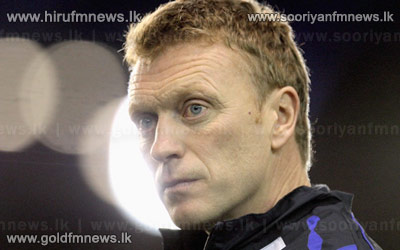 Moyes, who leaves Everton after 11 years in charge at Goodison Park, was Ferguson's recommendation to succeed him as manager at Old Trafford.

The 50-year-old was out of contract at Everton at the end of the season.

Moyes, who was recommended to the United board by Ferguson and will be introduced as Red Devils boss in "due course", said it was "a great honour" to be appointed as the new manager of the Premier League champions.