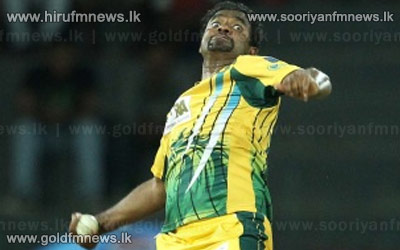 The CPL is scheduled between July 29th and August 26th, while the SLPL is penciled in for an August 10th start.

SLC cannot postpone their tournament because the Champions League T20, which will feature SLPL winners in the qualifying stage, begins in mid-September.