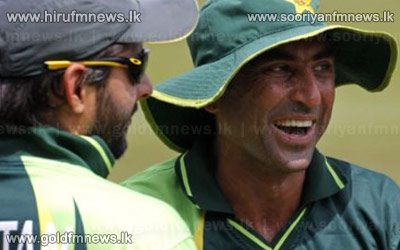 The PCB has has announced 30 central contracts for 2013, with a 15% increment in the monthly retain ship fee.

Kamran Akmal, who wasn't considered for a central contract last year, has been awarded a Category C contract this time.

The PCB, for the second straight year, has increased the retain ship incomes, with the Test match fees across all categories up by 55 thousand rupees.