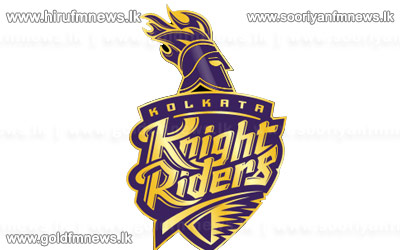 Pune Warriors snapped their nine-match losing streak and knocked Kolkata Knight Riders out of the Indian Premier League with a thrilling seven-run win.

Yusuf Pathan (72) cracked his first IPL half-century in three years and almost steered KKR home with splendid hitting but he got out in a bizarre fashion towards the end of the chase as he became the first batsman in IPL history to be given out for obstructing the field.

Pune restricted Kolkata to 163 for seven to complete their third win from 15 matches.