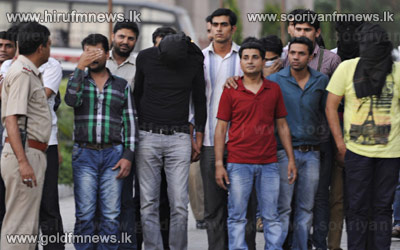 Rajasthan Royals has suspended the contracts of all three of their players who were arrested on allegations of spot-fixing. The three players had already been suspended by the BCCI soon after the controversy came to light.

The franchise has also filed a complaint against the players with the Delhi Police, and said that additional security has been allotted for the team for the playoff stage of the IPL.

Royals said in a press release that based on the information provided by the authorities, the contracts of all 3 players have been suspended pending enquiry.