CSK into the finals 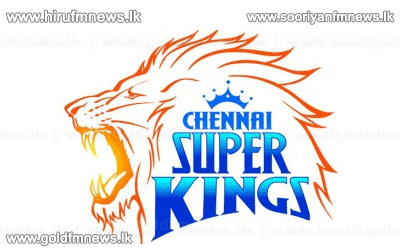 Chennai Super Kings made their fourth consecutive final in the bargain, their fifth in six years of the tournament, with a resounding 48-run win in what was supposed to be a contest of equals but turned out to be anything but as Mumbai's formidable bowling unit came a cropper.

Their in-form batsmen too faltered under pressure of a huge 193-run target, sinking to 144 all out with eight balls to spare.


CSK owed the target to a spectacular 140-run stand from 12.4 overs by the dependable power duo of Michael Hussey 86 not out and Suresh Raina an unbeaten 82, whose free-flowing blades ensured much cheer around the Ferozeshah Kotla as Chennai motored to 192 for the loss of only one wicket batting first.