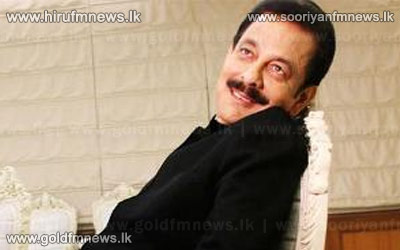 The BCCI yesterday rejected Sahara Group's claim that it had failed to expedite the arbitration process to reduce franchisee fee, saying that it has acted as per the rules and was not responsible for the situation.

A day after Sahara Group pulled out of the IPL, citing BCCI's decision to

en-cash its bank guarantee following a prolonged financial dispute, the BCCI came out with its version saying that they have always wanted the impasse to end.

The Board said it has not received any direct communication from the franchisee, Sahara Adventure Sports Limited, on the pull out decision but confirmed that it had en-cashed a part of due franchisee fee of Rs 1.2 billion for the year 2013.