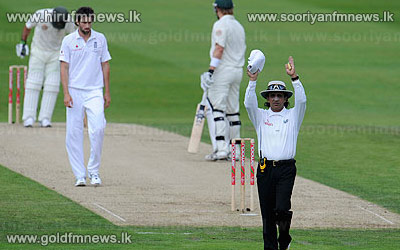 Asad Rauf has been withdrawn from the Champions Trophy in June after media reports that the Pakistani umpire is being investigated by police in India.

The ICC declined to comment on what the police are reportedly investigating.

Rauf, has been on the ICC's elite panel of umpires since April 2006.

He was one of the umpires in the controversial Indian Premier League match that saw Rajasthan Royals players S Sreesanth, Ajit Chandila and Ankeet Chavan arrested for alleged spot-fixing.