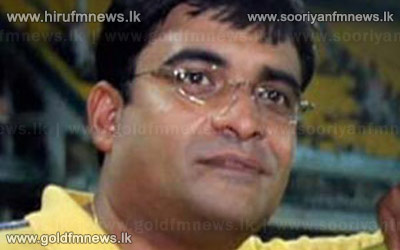 Mumbai Indians made the most of a second bite at the cherry, overcoming a serious late-innings meltdown to earn a shot at Chennai Super Kings in the final of the IPL this year.

In a fascinating contest which started more than an hour late due to rain, Mumbai managed, to squeak home by 4 wickets with 1 delivery to spare in Qualifier 2 at the Eden Gardens last night.

Mumbai finished on 169 for 6 in 19.5 overs in response to Rajasthan's 165 for 6, courtesy a late charge by Dishant Yagnik and a forgettable day in office for Lasith Malinga.

Meanwhile, son-in-law of BCCI chief N Srinivasan and Chief Executive Officer of the Chennai Super Kings Gurunath Meiyappan, was arrested late last night by the Mumbai Police for his alleged involvement in betting during the on-going edition of the IPL.

Sources claim that Actor Vindoo Dara Singh, who was arrested earlier this week for his alleged links with bookies, has told the Mumbai Police that he bet on games on Meiyappan's behalf.