Need to back ourselves and perform - Jayawardene 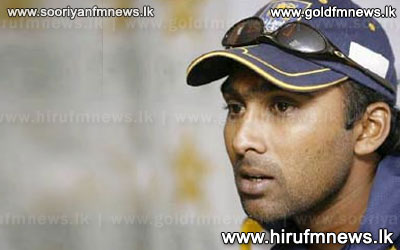 Sri Lanka are in Group A with host England, Australia and New Zealand, three countries that bank on pace for success, and they open their campaign on June 9 against New Zealand in Cardiff.

The top two teams in each group will qualify for the semi-finals and Sri Lanka need to win at least two of their three league matches to progress to the next stage.

A veteran of 391 ODIs - third behind Sachin Tendulkar and Sanath Jayasuriya in the list of players with most ODI appearances - Jayawardene was wary about Sri Lanka's batting in English conditions.