Mathews confident of performing well at the ICC champion's trophy. 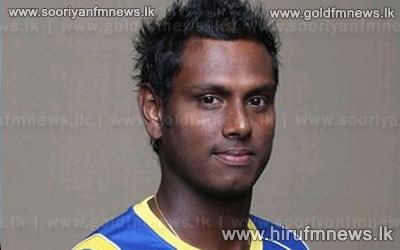 Sri Lanka captain Angelo Mathews is confident his side can impress during the upcoming Champions Trophy tournament in the United Kingdom.

Sri Lankan players taking part in the latest edition of the 20-overs per side Indian Premier League tournament have largely struggled for form, with Mathews himself even, giving up the captaincy of Pune Warriors.

Reports state that now they must adjust quickly to the very different conditions that will greet them in England and Wales when the Champions Trophy -- a 'mini World Cup' featuring the world's top eight teams in 50 overs per side one-day international cricket -- gets underway next month.