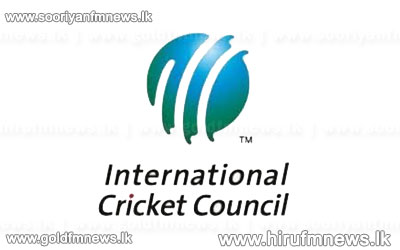 The ICC Cricket Committee has recommended that Full Member nations be required to play a minimum number of Tests over a four-year period in what is being presented as the latest attempt to protect the status of the five-day game.

The number proposed by the committee, which was meeting for the first time since the controversial election of Laxman Sivaramakrishnan as a player representative in place of Tim May, is merely a minimum four Tests each year which would mean at least 16 over a four-year cycle.

There have been a number of recent examples of Test series being postponed due to conflicting demands, either from one-day cricket or the proliferation of Twenty20 leagues.