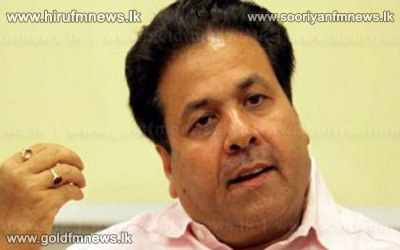 Rajiv Shukla has resigned as IPL chairman, following the scandal over alleged corruption in the league. His decision to stand down comes less than 24 hours after the resignations of two top BCCI officials, secretary Sanjay Jagdale and treasurer Ajay Shirke, and on the eve of a crucial BCCI working committee meeting in Chennai, where the future of N Srinivasan as board president is expected to be decided.

IPL 2013 has been plunged into controversy over the past two weeks, following the arrests of three Rajasthan Royals players for alleged spot-fixing, and Chennai Super Kings official Gurunath Meiyappan - the the son-in-law of board president N Srinivasan, who is also the managing director of Super Kings' owner, India Cements - for alleged betting.