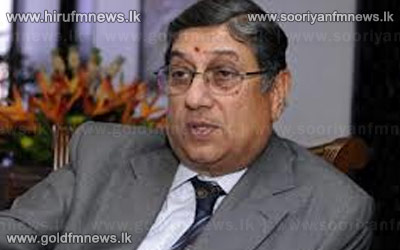 N Srinivasan has reportedly stepped aside as the President of the Board of Control for Cricket in India.

Former BCCI chief Jagmohan Dalmiya, according to sources, will head the BCCI working group, a decision taken at the meeting of the Board's working committee which is currently underway in Chennai.

Srinivasan has also reportedly sought that Jagdale and Shirke should not return as office-bearers and should be replaced through fresh elections, but some board members were not agreeable to that.