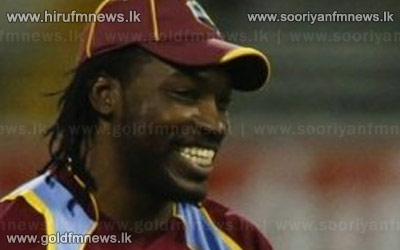 The 33-year-old, who is in the UK ahead of June's ICC Champions Trophy, feels home advantage will count for a lot when the Ashes begins in July.

The hosts completed a 2-0 series sweep with victory over New Zealand at Headingley on Tuesday while Australia's last Test series ended in a 4-0 defeat by India.

The first Ashes Test at Trent Bridge begins on 10th July, with a five-match series finishing at The Kia Oval in late August.