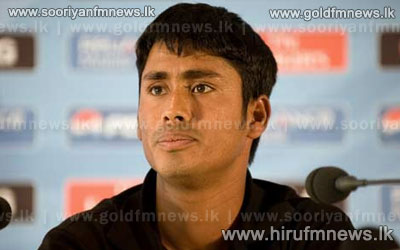 Former Bangladesh captain Mohammad Ashraful has apologised for his actions as an investigation into allegations of corruption in his country's national T20 competition takes place.

The 28-year-old has been suspended from playing for Bangladesh while an International Cricket Council report into the claims is finalised.

He added that he is ashamed of what I he’s done, and that he has come clean to the ICC investigating team and co-operated with them completely.