Two men to replace Tim May in the FICA 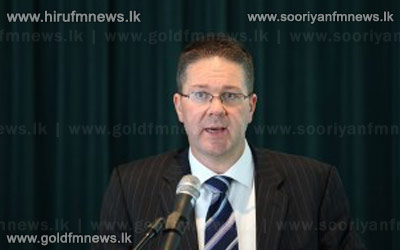 Tim May will be effectively replaced by two men at the Federation of International Cricketers' Associations (FICA) with Paul Marsh and Ian Smith set to run the organisation.

Marsh has been elected executive chairman, and will take up that role alongside his existing position as chief executive of the Australian Cricketers' Association, while Smith has been named FICA's chief operating officer.

Smith has been the legal director of the Professional Cricketers' Association (PCA) since 2004 and has assisted May at FICA for the past few years.