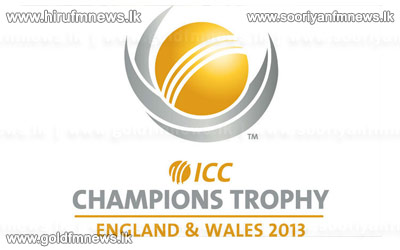 The International Cricket Council has written to Sri Lanka Cricket expressing their regret for the mishap concerning the opening ceremony of the ongoing ICC Champions Trophy when the Sri Lankan national flag was paraded onto the field.

The controversy sprung when a Hindi song was played while the Lankan national flag was paraded onto the field during the tournament’s opening ceremony.

The SLC stated that the Tournament Director of the ICC, Chris Tetley wrote to the SLC regretting the incident and stating that the ICC will take the matter up with the Event Management Company who handled the opening ceremony.