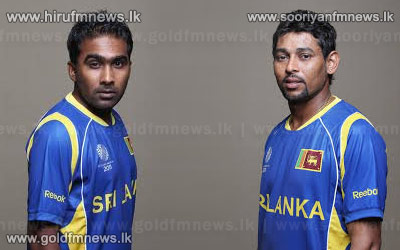 Sri Lanka’s Tillakaratne Dilshan and Mahela Jayawardena have been officially reprimanded after pleading guilty to a Level 1 breach of the ICC Code of Conduct during the ICC Champions Trophy 2013 match against New Zealand in Cardiff yesterday.

Dilshan and Jayawardena were found to have breached Article 2.1.5 of the ICC Code of Conduct for Players and Player Support Personnel, which relates to “excessive appealing during an international match”.