BCCI announces first set of proposals to clean up IPL 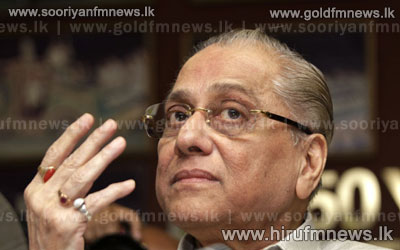 The BCCI has announced its first set of proposals to "clean up" the IPL, measures ranging from financial disclosures by players and team owners to curbing the tournament's controversial "entertainment" quotient, including putting a stop to cheerleaders and after-match parties.

The measures are part of "Operation Clean-Up," announced by acting BCCI head Jagmohan Dalmiya at the end of a working committee meeting in Delhi on Monday.

It aims to curb corruption and remove "sleaze" in the IPL by enforcing a "strict code of conduct" for players, support staff and owners, after the 2013 season was hit by charges of spot-fixing against players and by allegations that team owners were involved in illegal betting.