Injured Michael Clarke to miss match vs New Zealand too 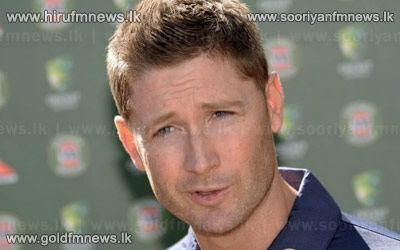 Michael Clarke has been ruled out of Australia's second match in the ongoing ICC Champions Trophy - against New Zealand today - as well.

Clarke, who has been out of action for a week after an old back injury flared up, had missed Australia's warm-up fixture against India and the first match against England.

Clarke travelled to London to receive treatment on his back, and Alex Kountouris, the Australia physiotherapist, said that while there was good progress, Clarke hadn't recovered sufficiently to play.