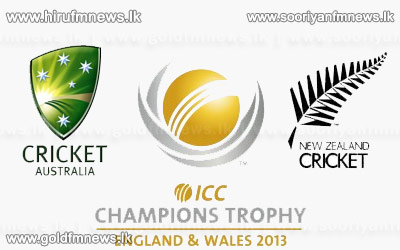 Rain provided further frustration for Australia, on a day when they dropped David Warner for a bar-room attack on England's Joe Root, as their Champions Trophy match against New Zealand ended in a no result yesterday.

Under the Duckworth/Lewis system for rain-affected matches, a minimum of 20 overs had to be bowled in the second innings for either side to win this fixture.

The first no result of the tournament saw both sides take a point apiece.