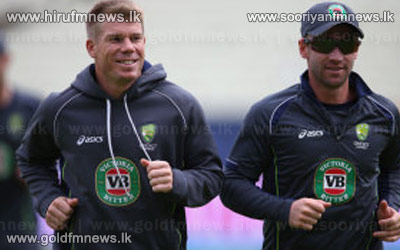 David Warner has been stood down from Australia's Champions Trophy match against New Zealand after what has been called "an unprovoked physical attack" on Joe Root in a Birmingham bar, in the early hours of Sunday morning.

Warner could yet face further sanction, including the possibility of being sent home from the tour, depending on the outcome of a Code of Behaviour hearing, which Cricket Australia said would be convened as soon as possible.

The ECB confirmed in a statement that an altercation between Warner and an England player took place and said it was initiated by Warner.