Michael Clarke says pub brawl had an impact on his leadership 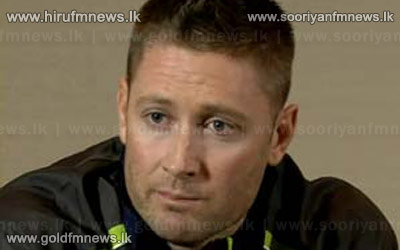 Down with a recurrent back injury, Australia's regular skipper Michael Clarke says the actions of David Warner and other team-mates in Birmingham had an "impact on his leadership".

Opener Warner was suspended by Cricket Australia until the start of the Ashes series and fined after attacking England's Joe Root in a bar.

Warner along with a few other players found themselves out drinking at Birmingham pub late at night last week following Australia's 48-run loss to England in the ICC Champions Trophy.

The incident had raised fresh concerns about the culture of the Australian cricket team going into the Ashes.