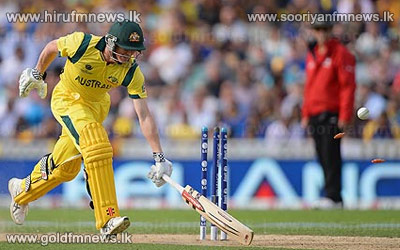 George Bailey, Australia's stand-in captain for the Champions Trophy, has admitted that Australia are low on confidence, reasoning that the fate of the Ashes hinges on the result of the first couple of Tests.

Australia, the defending champions, failed to make the semi-finals of what is supposed to be the last edition of the Champions Trophy, after they lost to Sri Lanka yesterday at The Oval by 20 runs, finishing bottom of in Group B behind England, Sri Lanka and New Zealand.

It has been demoralising few weeks for Australia, starting with the loss of their regular captain Michael Clarke to back injury, following by the David Warner controversy after the player admitted to being involved physical altercation with England batsman Joe Root in a pub.