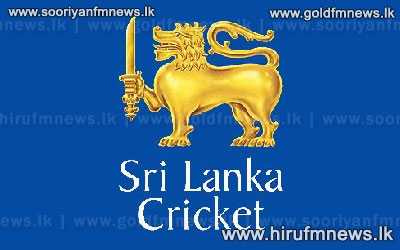 Upul Tharanga will replace the injured Tillakaratne Dilshan in Sri Lanka's squad for the tri-series in West Indies, while Ajantha Mendis also got a recall at Thisara Perera's expense.

Scans after Thursday's Champions Trophy semi-final against India showed Dilshan had suffered a second-degree tear to his right medial calf muscle and will be in recovery for 4 to 6 weeks.

The injury also put him in doubt for South Africa's limited-overs tour of Sri Lanka, which begins on the 20th of July.