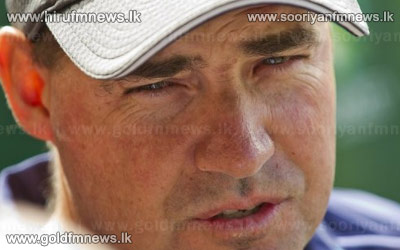 Mickey Arthur has been sacked as Australia's head coach less than three weeks before the start of the Ashes and is expected to be replaced by Darren Lehmann. Cricket Australia is yet to officially announce the decision but the chief executive James Sutherland and general manager of team performance Pat Howard are due to hold a press conference in Bristol on Monday morning (UK time) to confirm the move.

Lehmann, who is in England having just finished a tour as the mentor of Australia A, is believed to be Arthur's replacement for the Ashes. Lehmann has won rave reviews for the somewhat old-school approach he has taken with Queensland since he was appointed in 2011 and is widely regarded as one of the best coaches in Australian cricket.