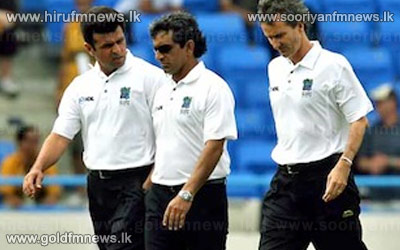 Pakistan's Asad Rauf and New Zealand's Billy Bowden have been dropped from the Elite Panel of umpires following the annual review.

They have been replaced by England's Richard Illingworth and Australia's Paul Reiffel in the 12-member panel for the 2013-2014 season starting on July 1st, 2013.

In May this year, the ICC withdrew Rauf from officiating in the Champions Trophy in England following media reports that indicated he was under investigation by Mumbai Police.