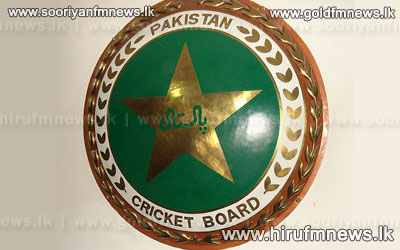 Security concerns have again forced the Pakistan Cricket Board to shift its coming home series against South Africa and Sri Lanka to neutral venues in the United Arab Emirates.

A senior official of the PCB said that due to the fragile law and order situation in the country the board had decided to host the series in the UAE.

He confirmed that South Africa had already declined to tour Pakistan because of security concerns while the PCB itself didn't bother to push the Sri Lankans to play in the country.

Pakistan is due to play three Tests, five ODIs and a T20 match against South Africa followed by the series against Sri Lanka featuring similar number of games.