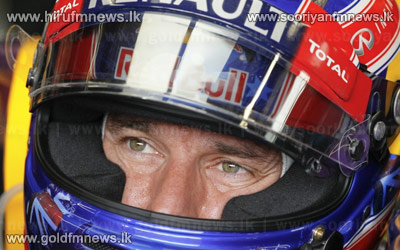 Red Bull driver Mark Webber has decided to leave Formula 1 at the end of this season.

The 36-year-old Australian is joining Porsche's new sportscar programme and will compete in the classic Le Mans 24 Hours race for the German manufacturer.

Webber had options to stay in F1, either with Red Bull or another top team, but feels it is time to move on.

Lotus driver Kimi Raikkonen, the 2007 world champion, is favourite to replace Webber, who made his F1 debut in 2002.