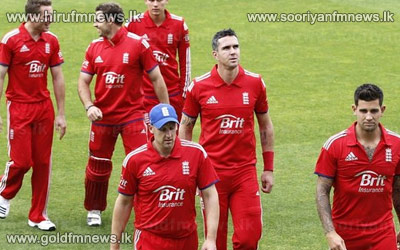 Only two balls were bowled as England's Twenty20 international with New Zealand was abandoned because of rain.

England recalled Kevin Pietersen on his 33rd birthday, his first international game since a knee injury forced him out of the tour to New Zealand in March.

Spinner James Tredwell, captaining the side in place of the injured Eoin Morgan, lost the toss at The Oval.

A capacity crowd had gathered in anticipation of similar scenes to Tuesday evening at The Oval when 33 fours and 15 sixes were struck in the sunshine as New Zealand won by five runs.