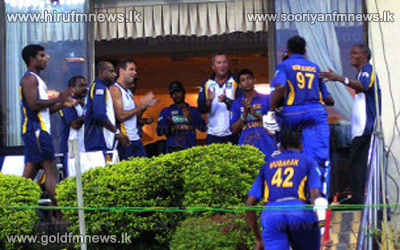 Nearly two months before the start of the sixth IPL season, the BCCI and Cricket South Africa had supported a Cricket Australia proposal, during an ICC board meeting in Dubai, for introducing internet access in dressing rooms during international matches.

The proposal was opposed by YP Singh, the head of ICC's Anti-Corruption and Security Unit.

The ACSU has consistently opposed access to internet in the players' and officials' area since it poses a danger of information being disseminated to the outside world.