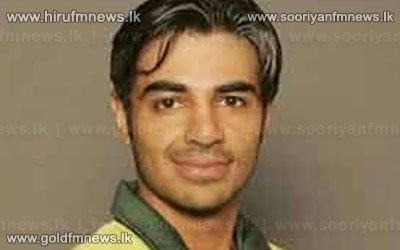 Salman Butt, the banned former Pakistan captain, has publicly admitted to his part in spot-fixing for the first time and issued an apology.

He has also indicated his willingness to participate in PCB and ICC rehabilitation programmes and said he still retains ambitions of returning to international cricket.

Butt was given a five-year ban, with another five suspended, from all cricket by the ICC for his part in a scam during the Lord's Test in August 2010. He also served time in prison in England.