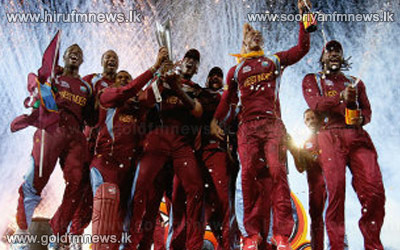 The ICC has given Bangladesh an August deadline to achieve satisfactory standards for its stadiums for next year's World Twenty20 tournament.

Having reviewed the reports by its venue consultant who visited the stadiums in June, the ICC's International Development board has pencilled in another inspection for August following which a final decision will be taken on the venues for the tournament that will be played between March 16th and April 6th next year.

The BCB's president Nazmul Hassan admitted his concern ahead of the ICC annual conference in London that the ICC might lose patience over development at two of the four proposed venues, in Sylhet and Cox's Bazar.