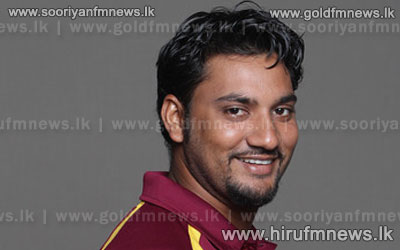 Fast bowler Ravi Rampaul, who sprained his ankle during West Indies' opening game of the tri-series, has been left out of the squad for the second half of the tournament and has been replaced by Jason Holder.

Rampaul had a scan following West Indies' win against Sri Lanka that revealed the extent of his injury, and subsequently did not play their second match, against India.

Holder, who debuted for West Indies on their limited-overs tour of Australia earlier this year, was also part of their Champions Trophy squad but did not get a game in the tournament.

He had impressed for Chennai Super Kings in the limited opportunities he was given in IPL 2013.