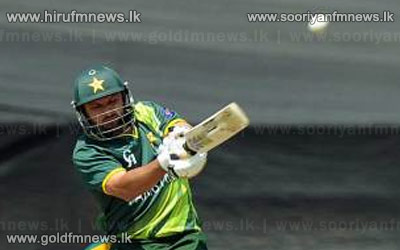 Shahid Afridi and Umar Akmal have been recalled to Pakistan's ODI and T20 squads for the limited-overs tour of the West Indies later this month.

Two notable players who have been dropped from the Champions Trophy squad are wicketkeeper Kamran Akmal and allrounder Shoaib Malik.

Fast bowler Umar Gul, who last played in March during the South Africa tour, was sidelined again as he hadn't yet recovered from his knee surgery.