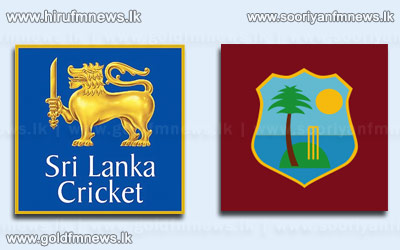 West Indies' horror of a match against India on Friday has not only been an eye opener for them, but has also opened up the tournament.

India's chances of qualifying for the final looked bleak after two consecutive defeats, but they trounced the hosts by a big enough margin to pick up a bonus point.

West Indies are still on top with nine points and a game to play, and a win against Sri Lanka on Sunday will guarantee their spot in the final.

A defeat will still give them a chance at qualifying, but it could come down to a three-way net-run rate scenario if the teams are tied on nine points.

A win for Sri Lanka on Sunday will tighten the screws as it will at least put them on par with the hosts.

It will also make things tougher for India, who are currently on five points with a game to play.