Underdog Aussies can beat England in the Ashes 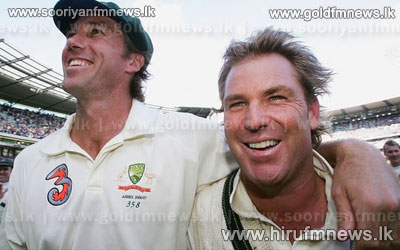 Former pace bowler Glenn McGrath says Australia are the underdogs in the Ashes, but believes they can still defeat England and regain the urn.

McGrath, who played 124 Tests for Australia, forecast they would take the 2005 series 5-0, but England won the Ashes for the first time in 18 years.