Film based on Afridi's life slated to be released next month 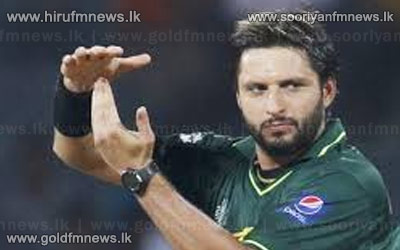 A Pakistani film inspired by the fairytale career of cricket star Shahid Afridi goes on release next month, a heart-warming tale of raw talent that producers believe will be a smash hit.

"Main houn Afridi" or "I am Afridi" is about a young boy who dreams of becoming as great as the cricket star and chronicles the ordeal he faces en route to playing like his idol.

The film, which cost around $1 million to make, will be released in Pakistan for the Muslim festival Eid, as well as in the Gulf and in India.