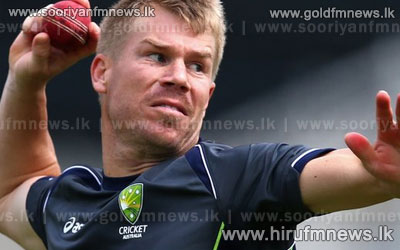 Australia batsman David Warner will travel to south Africa to gain match practice with his country's A side.

Warner was suspended and fined after he punched England's Joe Root at a bar in Birmingham in early June.

The 26-year-old was banned until the start of the first Ashes Test match, which began on Wednesday.

He will join the Australia A side for a tour of Zimbabwe and South Africa, but remains a part of the Ashes squad.